Join Us At Handbags and Happy Hour

Make-A-Wish Central and Northern Florida is proud to be hosting Handbags and Happy Hour, on October 10th, 2019 from 6-9:30PM at The Omni Jacksonville Hotel. Ticket prices will be reduced to $65 if purchased before September 1st, after that they can be bought for $75.

The event will feature a fashion show by local designer boutiques as well as the opportunity to bid on both new and vintage designer handbags. Enjoy cocktails and Hors d’oeuvres, and an exclusive sneak peek of our up coming events in 2020, all while helping to create life-changing wishes for children with critical illnesses. We can’t wait to see you there!

Our goal is to raise $60,000 to grant the wishes of 7 local children. A wish is more than just a nice thing – a wish experience can be a game-changer for a child with a critical illness. Your sponsorship will help transform a child’s life by granting their most heartfelt wish. 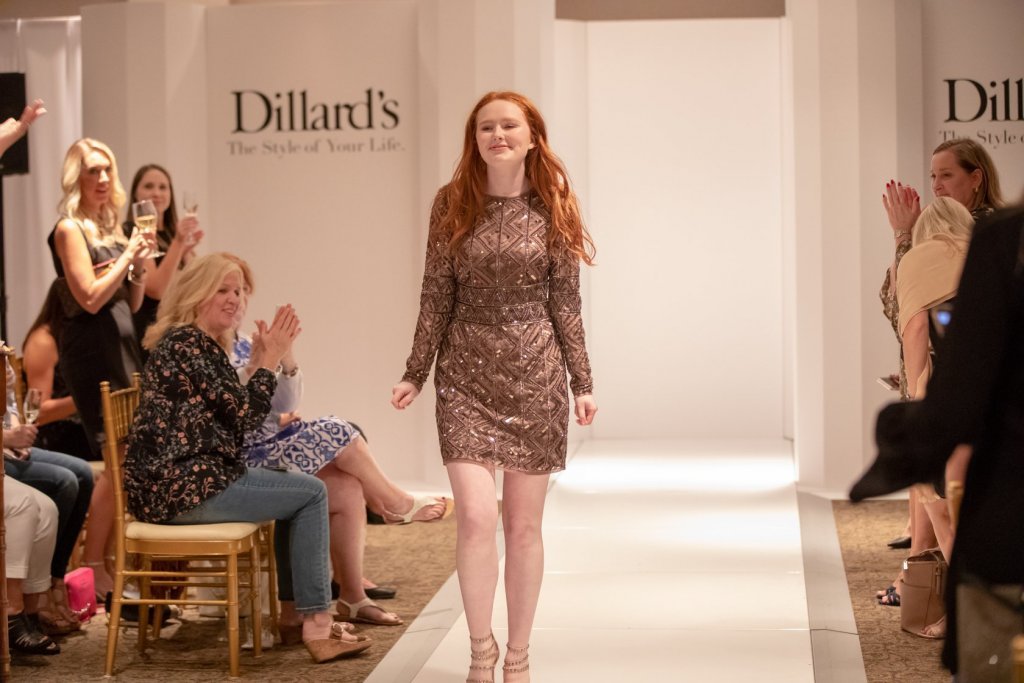 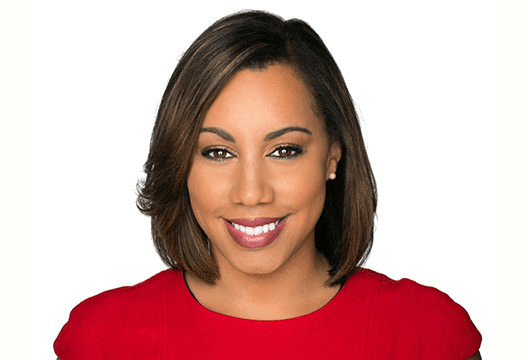 She joined CBS47/FOX30 Action News Jax in October 2014 as a reporter and was weekend evening anchor before joining the morning team.

Before moving to Jacksonville, Letisha worked at WALA FOX10 News in Mobile, Alabama where she was an anchor and reporter for three years.

She started her career as a reporter at WCTV in Tallahassee, Florida.

During her time in Jacksonville, Letisha has been at the forefront of high-profile breaking news including the discovery of Kamiyah Mobley, the newborn stolen from a Jacksonville hospital and found 18 years later, Hurricane Matthew and Hurricane Irma and the Florida State University campus library shooting.

In Mobile, Letisha extensively covered the impacts of a foul chemical smell and its link to a major gas company and the heartbreaking effects of synthetic marijuana in South Alabama.

Letisha has had some incredible opportunities during her time at Action News Jax, including covering a local American Idol contestant in Los Angeles (#TeamTyanna) and rappelling down a downtown building — live — to help raise money for Boys Scout of America.

In 2016, Letisha was named a Black Pages “Florida Top 20 under 40” for her work in Jacksonville and accomplishments, including becoming the first Florida A&M University broadcast journalism student to land a reporter position in a Top 60 market right out of college.

Letisha was recognized in New York City at the 2017 Black Women in Media awards, where she was given the “Influencer” award.

Letisha was born and raised in Columbus, Ohio and moved to small town Florida when she was a teenager.

When she’s not chasing stories, she’s chasing her toddler Miles, reading books, hanging with her husband and trying out new recipes.

We are so excited to have her come host Handbags and Happy Hour 2018!

Wish Children Featured at our 2019 Gala

I wish… to sing on Broadway! 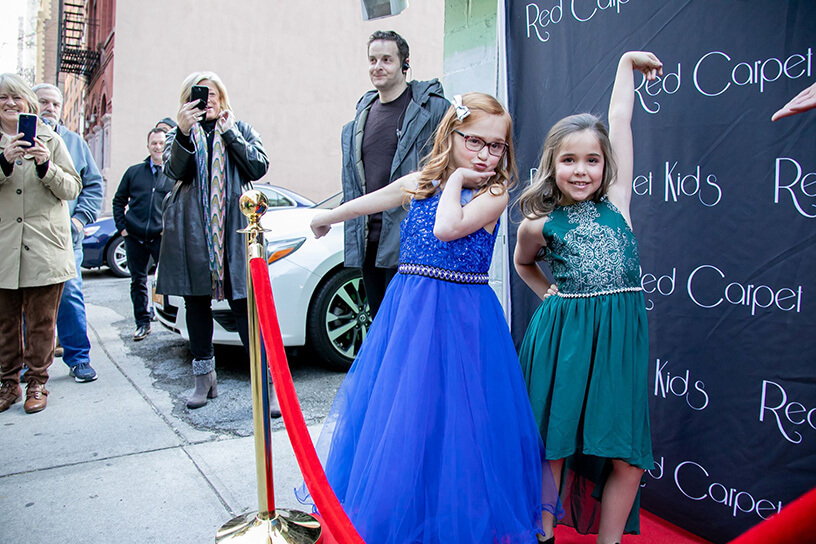 Allison loves all things music. Whenever she has free time she is always playing the piano and singing along to her favorite songs. Allison was born with hypoplastic left heart syndrome, a congenital heart defect that leads to the left side of the heart being severely under-developed. Allison has had at least three surgeries to correct and support the structural malformations in her heart and she will always need to have a cardiologist to keep her heart in the best shape possible. When Make-A-Wish of Central and Northern Florida heard Allison’s story they knew that Allison was definitely the perfect candidate for a wish.

Allie and her family were visited by Make-A-Wish volunteers to talk to her all about her favorite things and to determine what her one true wish would be. When Allie started talking to the volunteers she instantly started talking about her love for music and how much she enjoys singing. Allie told the volunteers that she wanted to have her own concert on Broadway in New York City! She even knew what color dress she wanted to wear!

Finally, after all the anticipation, the day had arrived for Allie to make her debut! Allie and her sister spent the morning getting ready for the big performance. They had their makeup and hair done by professionals and put on their beautiful dresses. They did some warm ups and set off for the theatre. Allie and her family were escorted to the theatre in a limousine! Allie was becoming a real star!

Allison took a deep breath and began singing a song that meant so much to her. She sang “Fight Song” by Rachel Platten. This song truly embodies Allie’s fighting spirit. She sang it with such poise and enthusiasm that no one doubted that she was the fighter the song was referencing. Allie sang beautifully and her sister danced behind her just like she had dreamed! When she was finished singing, the audience erupted in applause for her! Her debut performance ended in a standing ovation! After the performance, Allie spent time meeting everyone there and signing autographs for all of her fans!

Allie will continue to battle Hypoplastic Left Heart Syndrome with renewed strength derived from the hope and joy she and her family experienced in New York. A wish is more than just a nice thing. A wish brings joy to critically ill children that gives them an edge in conquering their illnesses. You can help transform the lives of children like Allison. To learn how please visit cnfl.wish.org

Join Us This Year!

Until September 1st, get your Handbags and Happy Hour Early Bird Sale tickets! Tickets are discounted to $65.00.